July 5, 2019-0 Comments on The Best Book of Magic-How God Reveals Himself to Humanity, Uncategorized

The Best Book of Magic 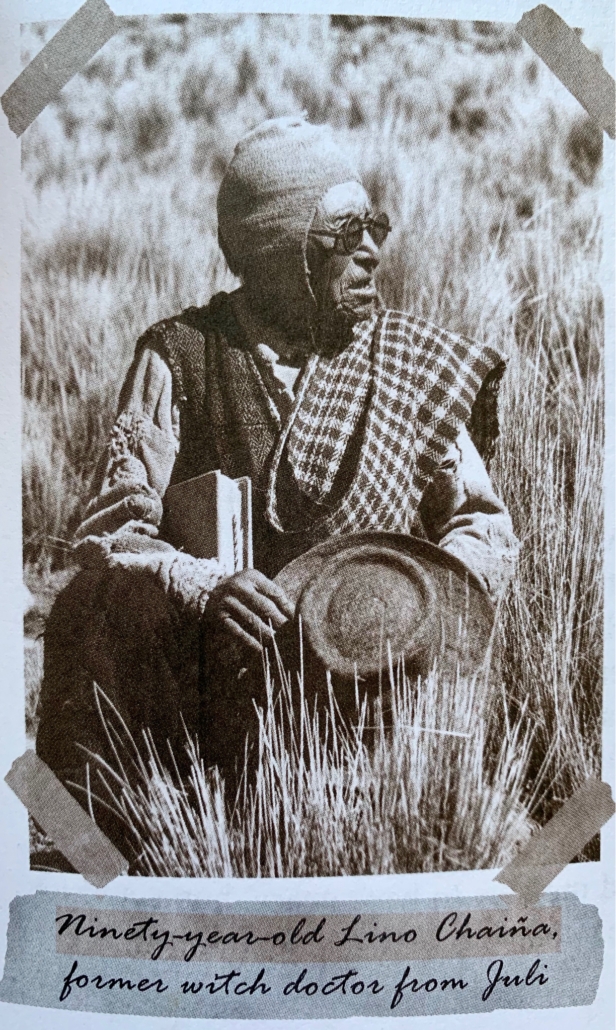 Lino Chaiña, a Peruvian witch doctor, was determined to buy the biggest book of magic ever published. On his way to purchase it, a man told him of Ferdinand Stahl, a gringo who turned into an animal at night. The idea fascinated Chaiña. If I could turn into an animal, he thought, I could scare people, then charge them to use my magic to keep the animals away.

Stahl, a Seventh-Day Adventist missionary, welcomed him warmly, “What can I do for you hermano?”

“I am on my way to Puno to buy the biggest book of magic ever printed,” Chaiña told him, hoping to learn the white man’s secret.

Pastor Stahl smiled, “You don’t need to go to Puno. I have the best book of magic ever printed right here. Come in, I’ll show it to you.”

Stahl pulled out a large Bible filled with pictures. “This is the best book of magic ever published,” he told him. “It changes people’s lives.”

The illustrations in Daniel and Revelation fascinated Chaiña. Were these the kinds of creatures the gringo became at night?

Stahl never became an animal, but his teaching from the Bible over the next three weeks transformed Chaiña. Instead of returning home with the biggest book of magic, he returned with a Bible. Soon he and his family were baptized.

Sixty years later, another missionary heard of Chaiña and went in search of him. He found the old man reading his Bible and watching his sheep near his mountain home high above Lake Titicaca.

“I thank the Lord that Pastor Stahl taught me to love God and His great ‘book of magic,” Chaiña testified. Chaiña life had been transformed. No longer was he a witch doctor set on scaring people. He was a kind, honest follower of Jesus. The transformation didn’t stop with him. His son became missionary too, teaching the Bible to the people of the Amazon jungle. (Adapted from Muir, Wellsley. Little Indian. Amazing Facts. 2011. pp. 139-144.)

The Preeminent Word of God

What was it about studying the Bible that so transformed Lino Chaiña?

The Bible connects us with Almighty God, the Creator of Heaven and Earth.

In Psalm 138:2, David says “You have magnified Your Word above all Your name.”

Think about that for a moment. Why would God exalt His Word like that?

The answer lies here: The Bible is the preeminent expression of God’s character. Without the Bible we could not know what God is like. It is God’s specific revelation of Himself given to the prophets for the benefit of all. It is given in a way that we can understand so that each person has the opportunity to be saved.

The Bible is our clearest revelation of God’s character. It will endure longer than nature, reason and humanity. It can be understood by children and scholars alike. No book is better suited to prepare us for eternity with Jesus.

Jesus magnified the importance of God’s written Word when he said, “it is easier for heaven and earth to pass away than for a single stroke of a pen to drop out of the Law.” Luke 16:17 Berean Study Bible

“Do not think that I came to destroy the Law or the Prophets.” Jesus added, “I did not come to destroy but to fulfill. For assuredly, I say to you, till heaven and earth pass away, one jot or one tittle will by no means pass from the law till all is fulfilled. Whoever therefore breaks one of the least of these commandments, and teaches men so, shall be called least in the kingdom of heaven; but whoever does and teaches them, he shall be called great in the kingdom of heaven.” Matthew 5:17-19

God’s Word will last longer than earth or heaven, than history or humanity. These forms of general revelation are transitory, damaged by sin and incomplete. But God’s written Word is enduring, untainted by sin, and a complete revelation of God’s character. That is why He gives such priority to the Bible.

The Bible highlights four foundational qualities of itself that set it apart from all other books.

Your Bible and You

But let us remember this: we may believe that the Bible is God’s Living Voice, that it is authoritative, truthful and sufficient. But if we fail to read it, believe it, and apply it to our lives, it will do us no good.

“Oh, you may talk about power; but, if you neglect the one Book that God has given you as the one instrument through which He imparts and exercises His power, you will not have it. You may read many books and go to many conventions and you may have your all-night prayer meetings to pray for the power of the Holy Ghost; but unless you keep in constant and close association with the one Book, the Bible, you will not have power. And if you ever had power, you will not maintain it except by the daily, earnest, intense study of that Book.” R.A. Torrey in Why God Used D.L. Moody 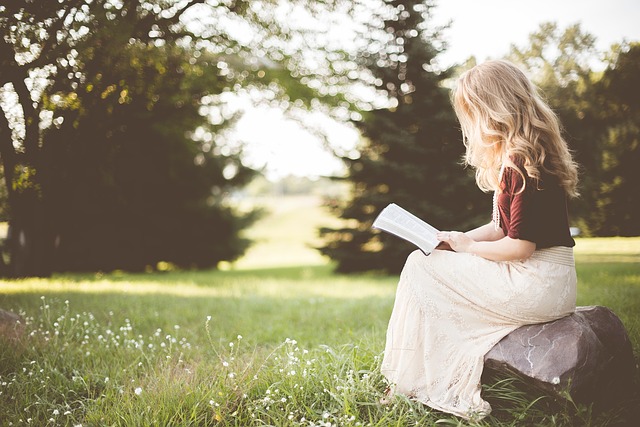 A Bible on the shelf will simply collect dust. Your Bible in your hands and in your heart is transformational.

A Bible on the shelf will simply collect dust. Your Bible in your hands and in your heart is transformational.

Getting God’s Word into our hearts and minds comes down to our daily choices: prioritizing a quiet time and space with God, surrendering our hearts to God, believing the Bible is true, praying, pleading for the Holy Spirit, applying our minds to study, implementing the things we learn… These are the things that connect us with God.

“The words and promises of God are the only foundation of our faith. Take the word of God as truth, as a living, speaking voice to you, and obey faithfully every requirement.” Counsels on Sabbath School Work p. 72

Won’t you join me in recommitting to making God’s Word your first priority? Then sixty years down life’s road, we too, like Lino Chaiña, the former witch doctor, will be found reading the Bible and in love with our Lord. It’s a goal worth pursuing, isn’t it?

** All Scriptures taken from the New King James Version unless otherwise noted.

Note: This article is part of a series on How God Reveals Himself. Articles include:

The Reason for Reason